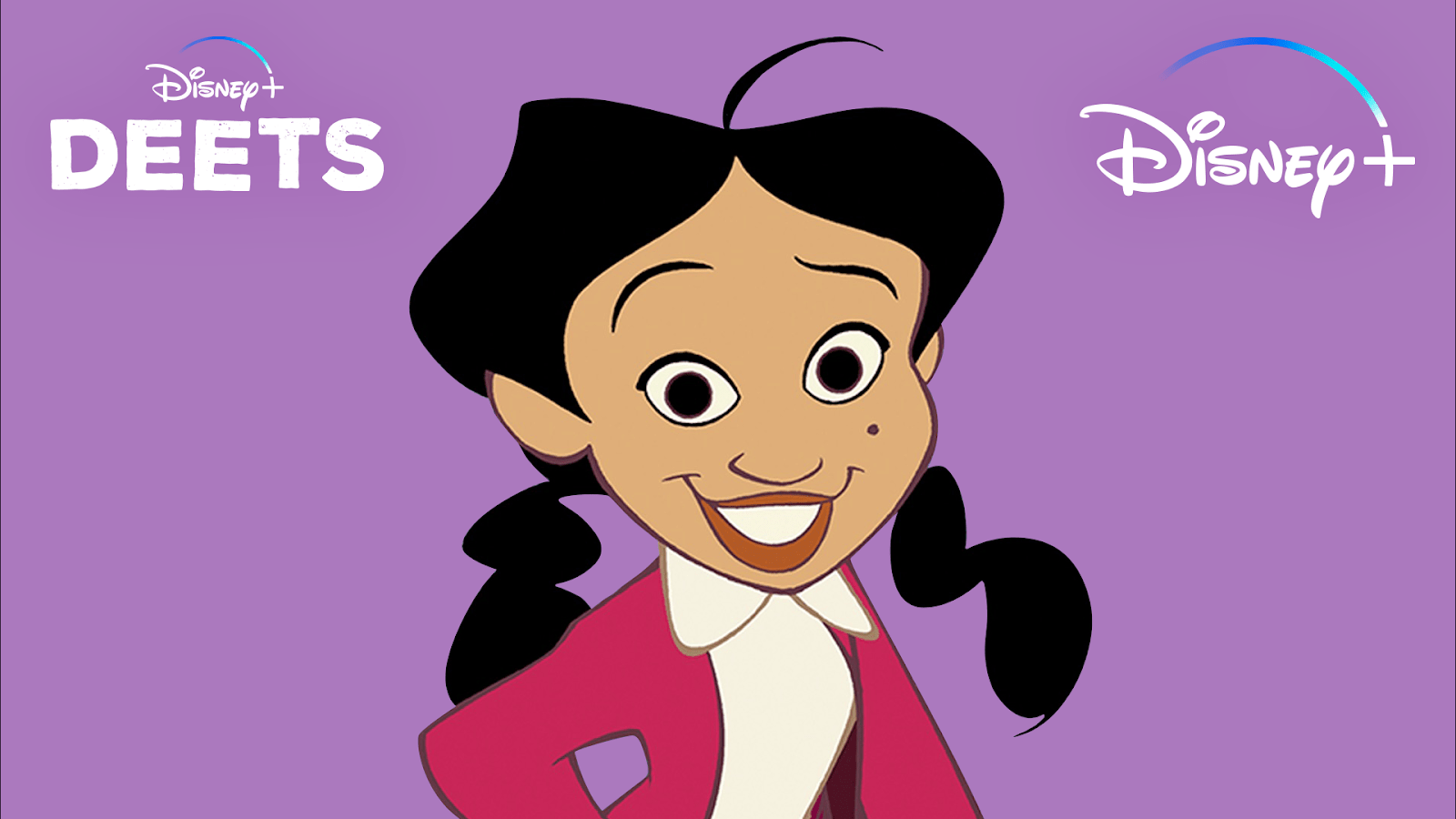 Disney+ announced today that as part of Disney’s “Initiative 29,” it would be highlighting Black stories on its streaming platform beyond the typical February run during Black History Month. Instead, under the theme of “Black History Always,” Disney+, along with ESPN+ and Hulu, will be releasing new Black centered content on the 29th of each month, throughout the year.

To celebrate this initiative, Disney+ launched an all new Disney+ Deets episode on its Youtube page, focused on one of the most “unapologetically Black” shows of all times, The Proud Family.

With the show’s revival coming soon, aptly named The Proud Family: Louder and Prouder, now is the perfect time to revisit the groundbreaking series.

The unprecedented and unapologetically Black animated seriesThe Proud Family was ahead of its time in bringing diverse representation and social issues – such as family dynamics, body positivity, bullying, women’s empowerment, LGBTQ rights and more- to the screen. As part of an ongoing commitment to amplify Black stories, culture and community beyond just the 28 days of February, Disney+ is kicking off its #BlackHistoryAlways content with an episode of Disney+ Deets focused on The Proud Family.  Beginning today and continuing on the 29th of every month, Disney+ will release Black-focused content on its YouTube channel and highlight Black voices in the “Celebrate Black Stories” collection on the homepage of the platform.

As we await the highly anticipated revival of The Proud Family, indulge in the misadventures of this beloved Black family via the original series on the Disney+ platform and the upcoming new Disney+ Deets episode on the YouTube channel.

ABOUT THE PROUD FAMILY

Follow the adventures and misadventures of Penny, a typical African American girl who’s doing her best to navigate through the early years of teen-dom. Penny’s every encounter inevitably spirals into bigger-than-life situations filled with hi-jinks, hilarity and heart. Her quest to balance her home, school and social lives are further complicated by friends like sassy Dijonay, nemesis LaCienega Boulevardez, loving, yet overprotective parents Oscar and Trudy Proud and hardcore grandmorther Suga Mama.

In this article:Disney, Disney Plus, DisneyPlus, The Proud Family, TheProudFamily