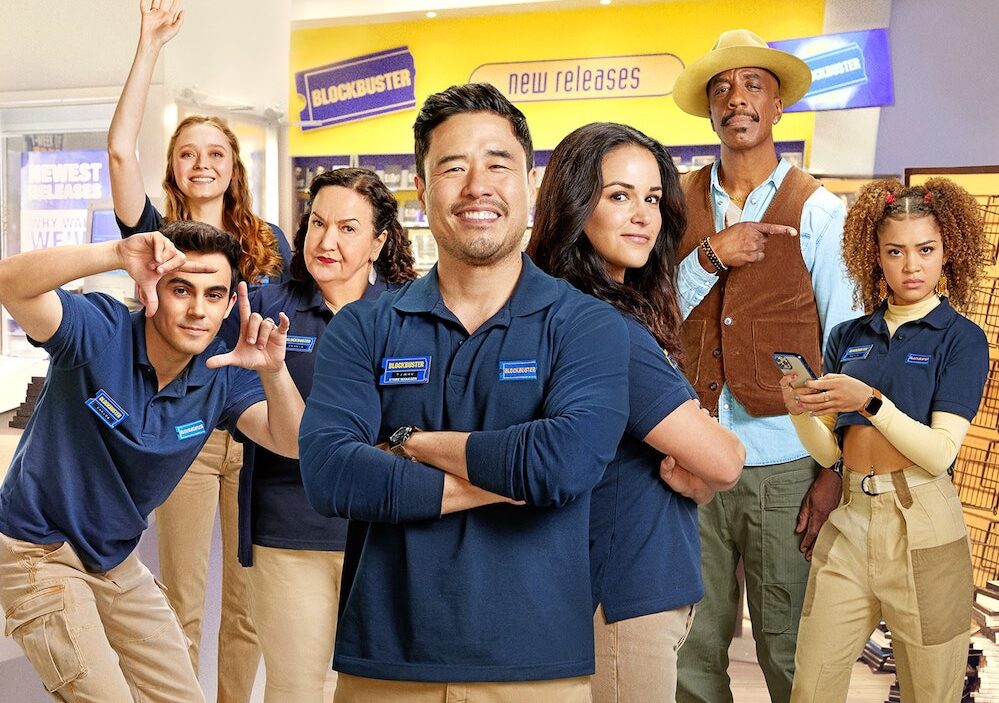 Netflix is doing a sitcom based on the last standing Blockbuster video store. Blockbuster Video, the once dominant home video rental giant, filed for bankruptcy in 2010. For those of us who grew up in the age of rental physical media, it was an end of an era. Interestingly, many credit Netflix as a primary reason for Blockbuster’s demise, primarily due to their incredibly convenient model of mailing DVDs directly to the consumer for rentals. Who needs to go to the store when you can have your movies sent directly to your home? It’s hilarious now to think that Netflix once focused on physical media.

I regularly visited my local Blockbuster, from youth to young adulthood (it’s only a mild surprise that my regular contribution to the company in the form of late fees wasn’t enough to keep them going), and the company will always have a nostalgic grip on me.

Today, Netflix released the trailer and key art for its upcoming 10-episode sitcom, Blockbuster, about the last remaining store in the franchise. Starring Randall Park, Melissa Fumero and created by Vanessa Ramos (Superstore, Brooklyn Nine-Nine), this series feels like it was made exclusively for me.

It’s great to see Park leading a series where being Asian is not the primary story or the main point of his character. Instead, it simply seems like he’s the lead of a store and also happens to be Asian. We certainly need more stories that normalize Asian Americans in lead roles where their racial identity isn’t the primary focus.

Superstore and Brooklyn Nine-Nine are also two of my favorite sitcoms and this kind of series feels needed in a time when sitcoms aren’t as prevalent as they once were. And who among us doesn’t need to laugh more?

Interestingly enough, there actually is one last remaining Blockbuster video store, located in Bend, OR. I’ve always wanted to visit. They seem to be operating independently and you can even buy merch! It doesn’t look like this series takes place in that store or has anything to do with it, but it certainly would be a fun connection.

Timmy Yoon (Randall Park) is an analog dreamer in a 5G world. He’s spent his entire adult life dedicated to his first love, movies — a passion that’s kept him at his first and only job, managing his hometown Blockbuster Video.

Then Timmy is alarmed to learn that his store is officially the last Blockbuster in America. He now has no choice but to take action to stay open and keep his friends employed. Timmy and his staff quickly come to realize that being home to the last Blockbuster might actually be exactly what their community needs to rekindle the human connections they lost to the digital age. It also unexpectedly reunites him with his long-time crush Eliza (Melissa Fumero), who’s recently come back to work for him. Will this battle to preserve the past be the push Timmy needs to step into the present? His employees can only hope so.